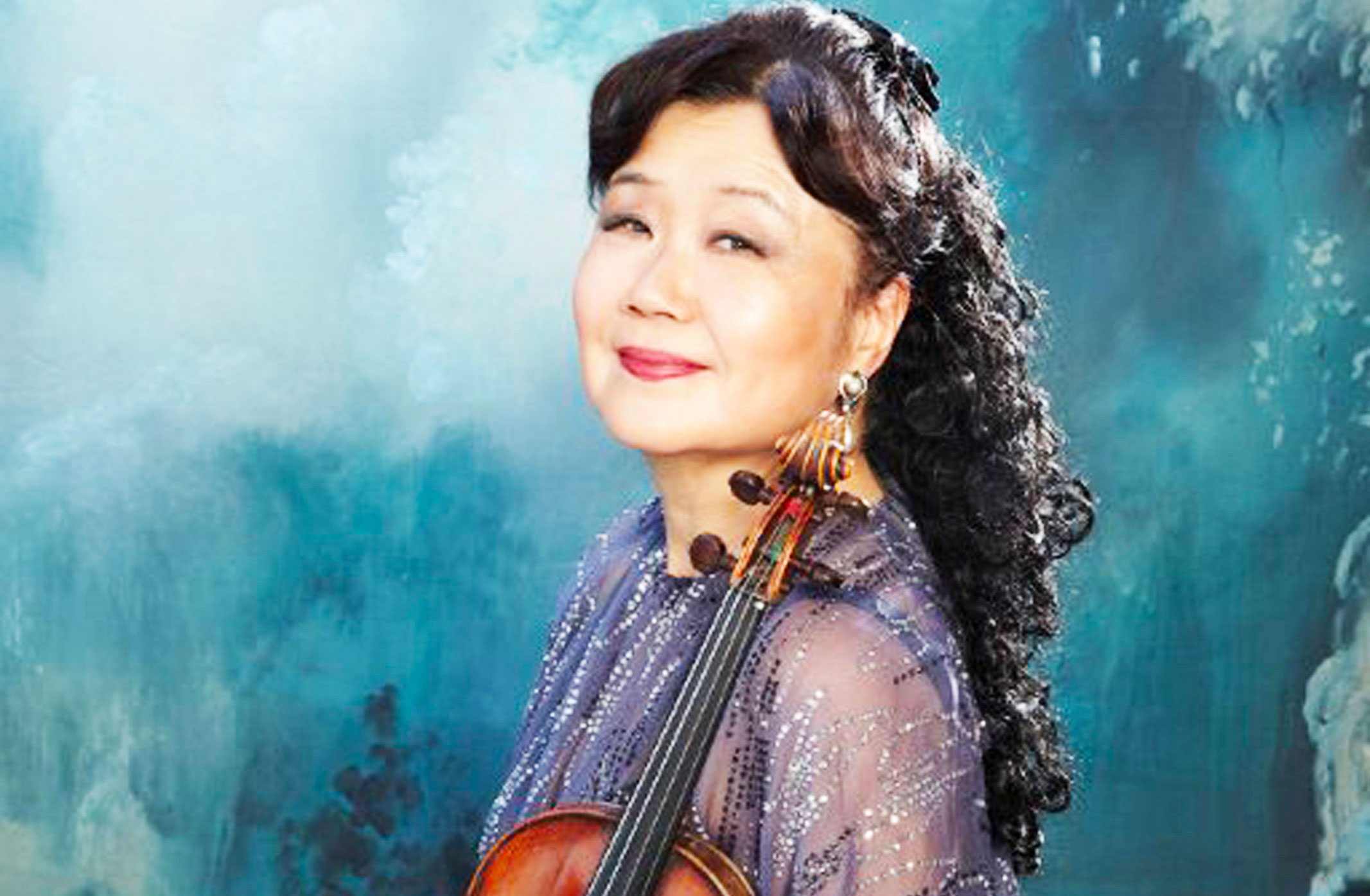 "This Japanese violinist has a commanding technique: a striking economy of left hand movement, without the slightest redundant muscular efforts; dazzlingly agile articulation in the highest positions; intonation in every register exact, bright and [with] sparkling tone."

“A former pupil of Nathan Milstein, Hideko Udagawa shares with her legendary teacher a propensity for revealing the violin’s natural soundworld by subtle coaxing rather than applied pressure”.

“Udagawa’s mastery of the Russian school of violin playing is a tour de force.”